The World of Smarthome Technology In 2016

The world in which we live is becoming increasingly digital with each passing day, and the home isn’t immune to the awakening. While smart home technology is still in its infancy, it is a rapidly growing market with the potential to change how people go about their everyday lives. It seeks to create products that are more efficient, safe, and convenient than their analog predecessors. 2016 promises to be the most profitable year to date, as developers are tantalizing their customer base with the innovative new products. Let's explore 3 smart home technologies you should consider purchasing in 2016.

The tell-tale high-pitched chirp of a fading smoke/carbon dioxide alarm can be extremely irritating, as a homeowner meanders around their house trying to figure out which alarm is emitting the noise. Many expect that the Roost Smart Battery and Nest Protect Smoke+CO2 Alarm could make those frustrations a thing of the past. The “don’t judge a book by its cover” approach can be applied to The Roost Smart Battery; which doesn’t look much different than a standard battery, and can be plugged into any existing smoke/CO2 detector. But the difference lies beneath the surface of the gadget. It connects to an app, and alerts users to any changes or causes of concern. When the notification pops up on the screen; one can quickly call the emergency services, or just turn it off if they determine that no further action is necessary. 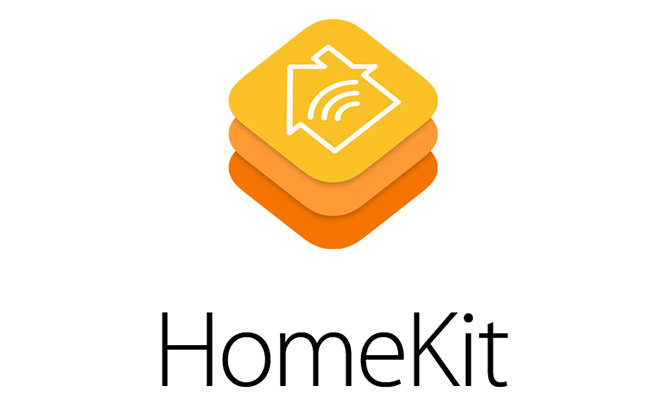 Whenever a new form of technology emerges, it’s pretty safe to assume that Apple will have an answer. Apple’s HomeKit is not merely a single application, but rather a comprehensive platform that enables users to create a network and integrate hardware into their iOS {mobile technology} software to create a web of home connectivity. From locks, lights, and security systems to audio and video; the HomeKit grants the user varying degrees of control over their home from their iPhone, iPad, and Apple Watch. It is made to be extremely developer friendly, meaning that techies can customize the system and contribute to the product’s growth. The HomeKit uses locks that can be synced with the user’s phone to act as a virtual key; which can track track and log traffic activity, including the identity of users as they enter/exit the premises. Depending on the HomeKit administrator’s tastes, the system can learn about the user’s patterns and routines in order to operate along those parameters. A feature allows the user to tap a button when they leave the property, automatically locking the doors and setting the house to run on a more energy efficient power level. One of the most praised attributes of Apple is their harmony between different Apple devices, and the HomeKit takes this to an entirely new level by fusing the home with iOS devices.

In the seemingly unending rush of activity, things like whipping up dinner can become another tedious task to add to the agenda. Between work, appointments, school, and soccer practice; it can be difficult to find enough time at home to cook a meal. Belkin partnered with Crock-Pot to develop a slow cooker that can be controlled from a smartphone while waiting in the carpool lane. It can be set on a schedule to ensure that the food is hot and ready by the time the entire family arrives home. The temperature can be monitored and changed with a few taps on the screen, and a notification bubble pops up to alert the user when the food is finished cooking. Sitting around the dinner table as a family shouldn’t become lost in the chaos of everyday life, but it isn’t always easy to gather everyone in one place at one time. The convenience of being able to put together a home-cooked meal while on the go with ease makes it possible to multitask and walk in the door to share a spread of food with one another, creating fond family memories to last a lifetime.